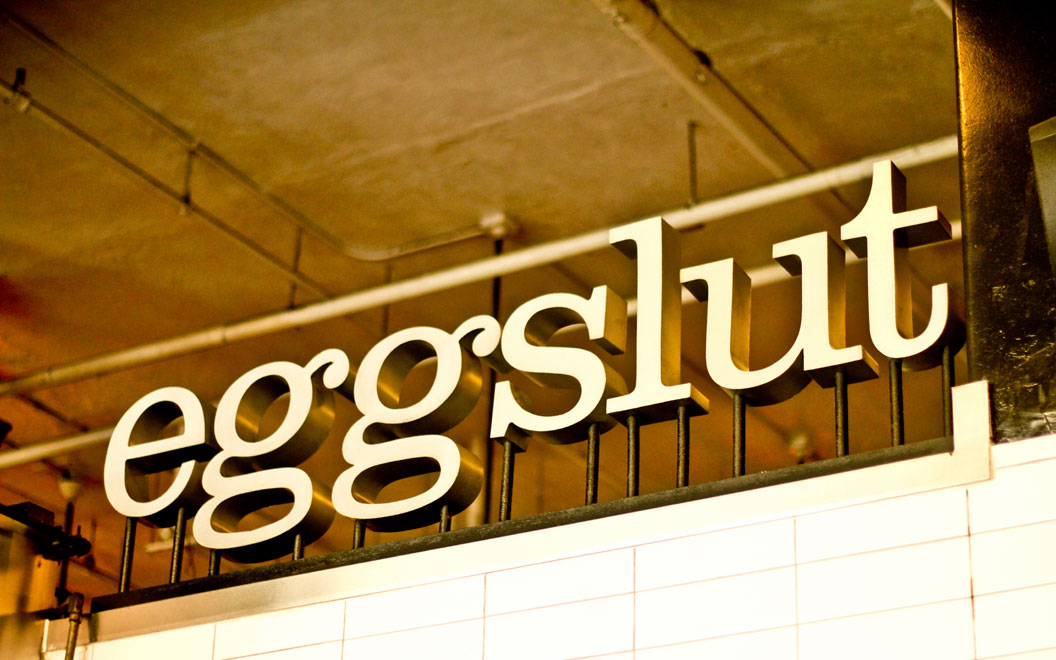 This week, continuing our west on the ups theme, there’s news just in that UJ fave Eggslut has found a west London location at 185 Portobello Road (summer launch). Also west (Queensway), Royal China’s dim sum menu has had a spring-date (Harrow and Baker Street locations have too), and at Nobu Berkeley ST, there’s a new omakase menu (£110 for seven courses, available until the end of April), with dishes chosen by ‘Nobu Tastemakers’.

On a lunch front, Koya City has new takeaway bento boxes (a bit depressing to think how many people have to eat at their desks), Notting Hill’s Caractère has BYOwine on Tuesdays and Wednesdays (£10 corkage per bottle, £39 three-course), which feels more our speed, and over east, Blacklock Shoreditch has a new Worker’s Lunch menu (available from noon, Monday-Sat), which is quite meaty.

Still on lunch, in King’s Cross, this Friday, Bodega Rita’s is starting a chef”s Meal Deal series, with sandwiches from some of London’s finest chefs; first up is Chris Leach from Sager + Wilde and Petersham Nurseries with his fried ciccioli and smoked apple ketchup sandwich (crispy pasta scraps and fennel mayo served on Dusty Knuckle focaccia; recommended meal deal: lager and crisps ). On May 3, Edgar Wallace (ex-Koya) takes over with ham, brie and pickled pepper jelly sandwich on rosemary focaccia (recommended with Vietnamese coffee and powdered crisps), and on May 26th, Nud Dudhia, head chef and co-founder of Breddos Tacos will be at the helm with a Char Siu Pork Belly Torta (recommended with Dan Dan Nachos and riesling). Sounds like our kind of meal deal.