We were happy when we heard this Ibiza transfer was taking the place of Cucina Asellina – that restaurant never really worked in the ME. And they definitely traded beige for something a lot more colourful… it’s so much like a jungle that sometimes it makes me wonder. We weren’t sure what to expect, but in the end, with the right attitude, we think a night in the jungle can be a fun, good time.

A jungle-inspired interior translates to actual foliage everywhere. Book in for a booth; the surrounding greenery makes the whole experience cosy. The music was upbeat and they have DJs on some nights. The bridge and tunnel crowd at STK seem to be contained there – on the night we were at Zela, the crowd seemed to be local media industry types and hotel guests.

If you like sushi and sashimi, you’ll be very happy here. As Zela is a restaurant transfer from Ibiza, ‘Meppon’ (yes, they’ve seemingly created a new cuisine) means a fusion of Mediterranean products and Japanese techniques, which makes for an extremely interesting menu. Highlights included their version of the traditional pan con tomate – which was thinly sliced Usuzukuri tuna with bread crumbs and tomato; the nigiris, which are more interesting than usual (quail egg with white truffle, bone marrow, akami, which is lean tuna, with dry salted tuna and almond, and hotate, which is scallop with Ibicencan sobrasada); and the sashimi omakase which included an egg. We didn’t have room for any mains but the charcoal grilled lobster with yuzu vinaigrette sounded good, and they have a good selection of all the usual rolls. They also have a large caviar offering, and for dessert, make sure you try their liquid concoctions. Start with a cocktail (there’s one with hierbas) or sangria and move onto wine. Their produce across the board is extremely fresh, often with notes from the staff on the fish’s origin.

The sommelier led us well (and surprisingly, to not break the bank) with the wines, and the sashimi was great.

Well, we’re not ones to recommend dishes that look good on Instagram – we’re more the sticker over your phone banning pics crew – but if you’re after that, the omakase sushi platter lights up from below. Oh, and there’s been a lot of hype about the celebrity backers here: this is a partnership between MABEL Hospitality (Guallar and Matutes, who owns a lot of Ibiza) and Cristiano Ronaldo, Enrique Iglesias, Rafael Nadal and Pau Gasol (an NBA player). We say ignore that (and the word Meppon) and focus on the food. 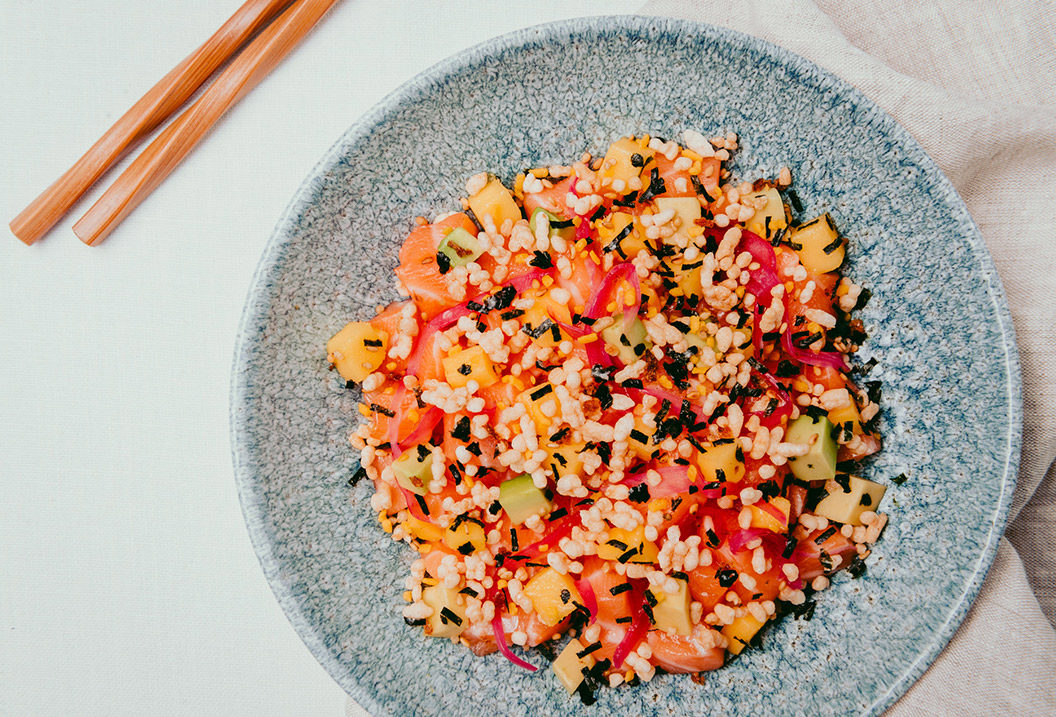 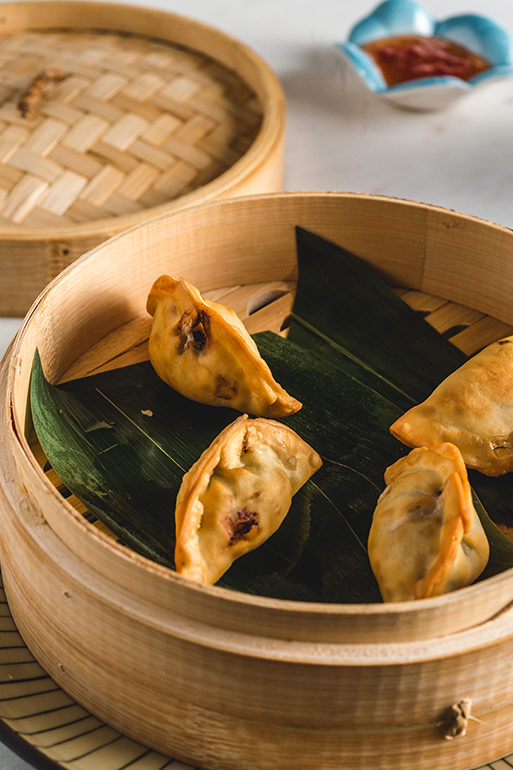 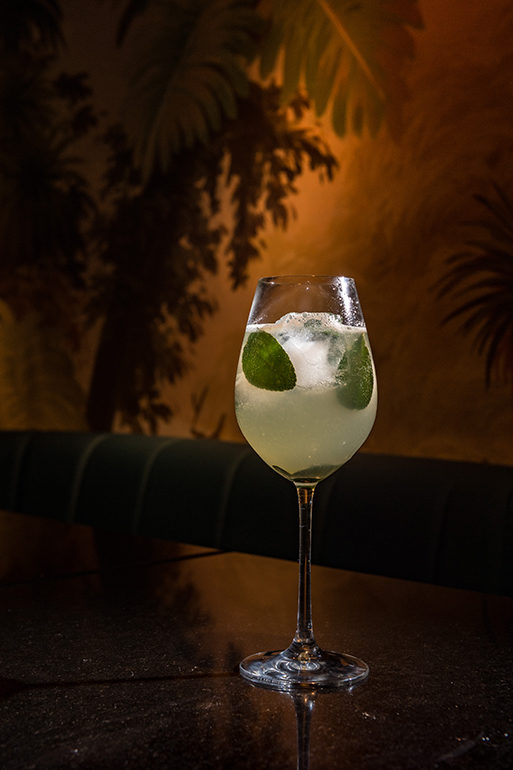 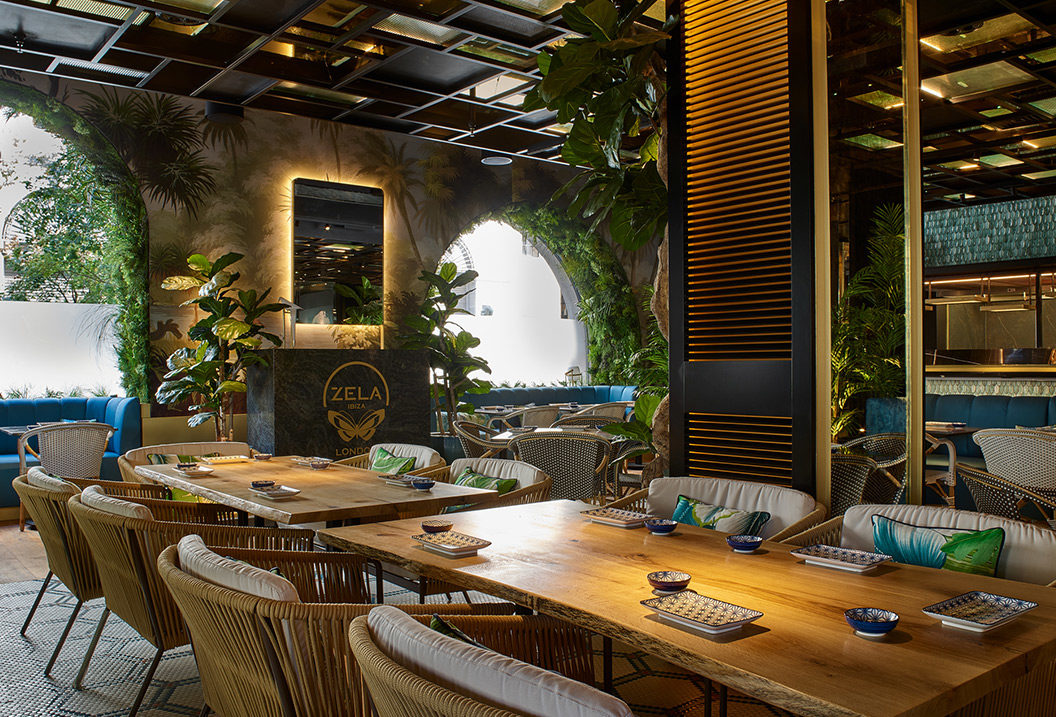