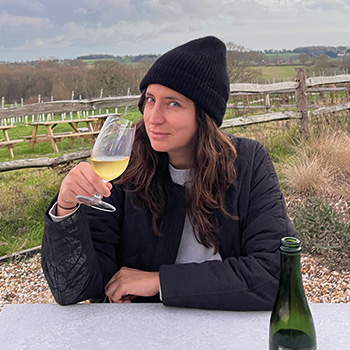 Jules P knows a thing or two about wining and dining. Founder of London on the Inside and VP of F&B Dev for the Ennismore Group globally, her nose knows. As The Hoxton Barcelona (in Poblenou) opened yesterday, she’s given us a great BCN hit list, should you be looking to eat your way through the Catalan capital. 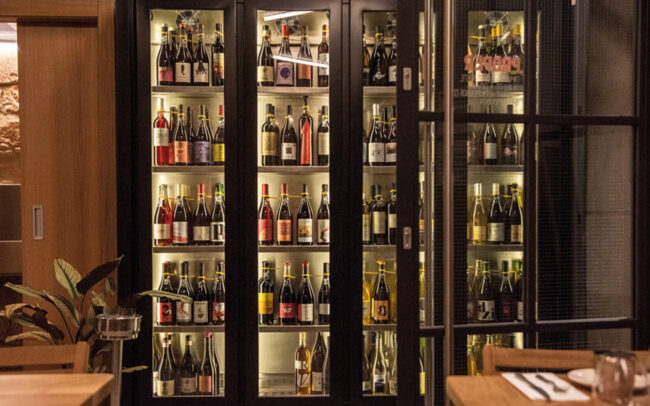 Gala – the newest spot from Isabella’s restaurant group, really changing the restaurant scene in Barcelona with their over-the-top interior design. This one has a cabaret room, nightclub and fairground interiors. 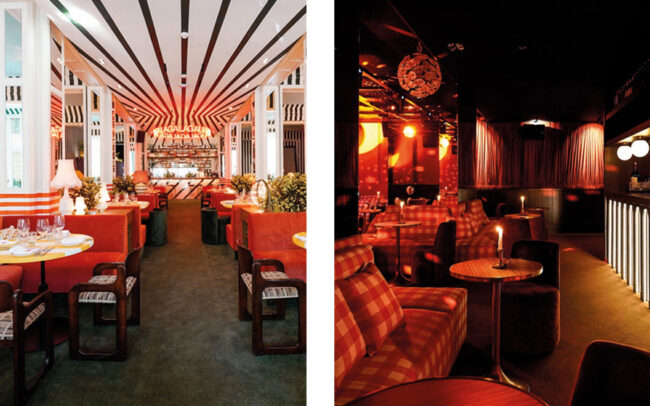 La Cova Fumada – traditional tapas bar, open 8:45 – 3:45 only, gets SUPER rowdy in there. The birthplace of the La Bomba tapa. An institute, like Ramiros in Lisbon. A real taste of how the locals eat. 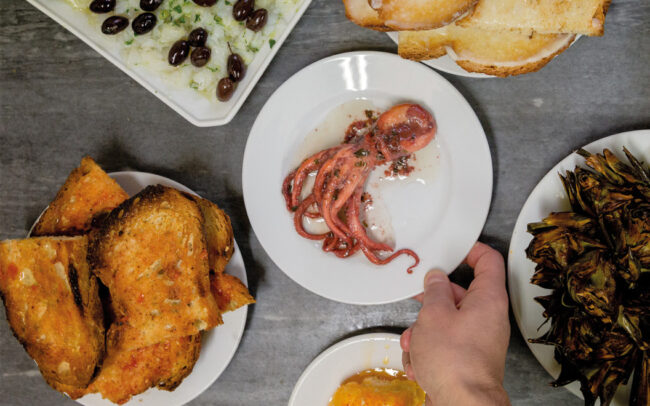 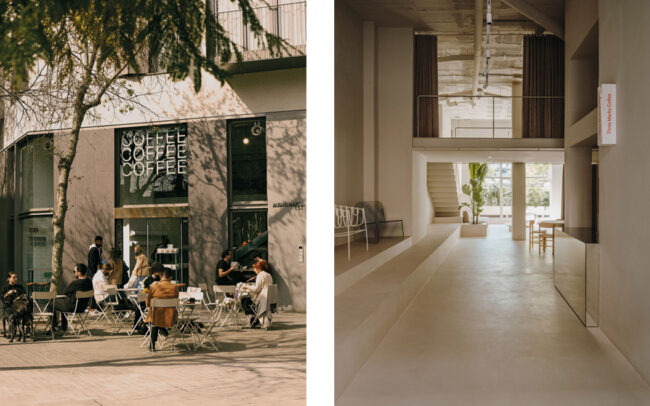 Mari Posa Negra – a new cocktail bar; they make all their own spirits and 3D print glassware etc. Ex-Savoy guy. 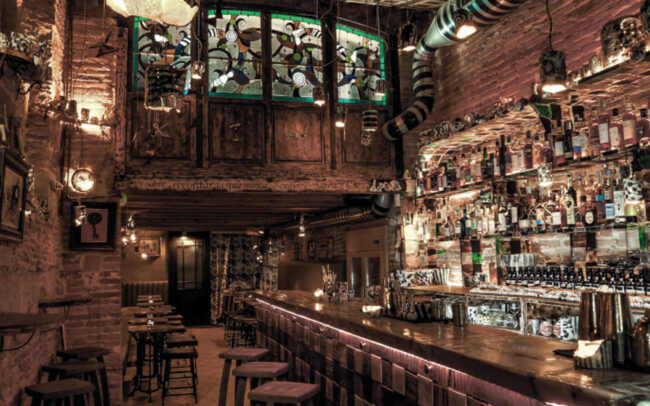 Morro Fi – fucking epic vermouth bar with a small amount of tapas. Basically loaded chips in a bowl covered in a hot sauce with olives and anchovies. 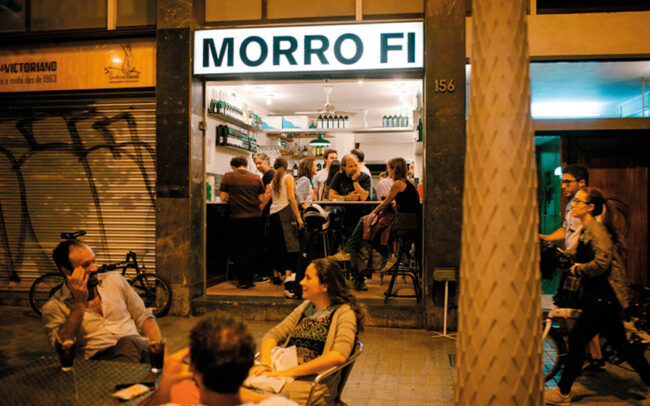 News & Coffee – three guys basically taking over all the old newsstands in the city and making them cool magazine stands with an insane collection of print mags and coffee. They also do DJs in the stands and just launched their own radio station. Really cool. Expanding to Paris and London soon. 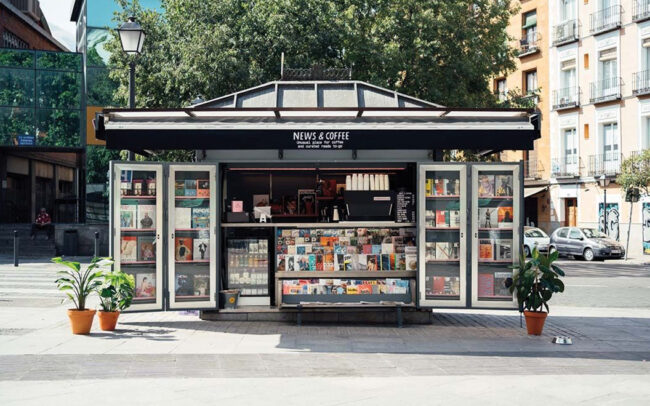