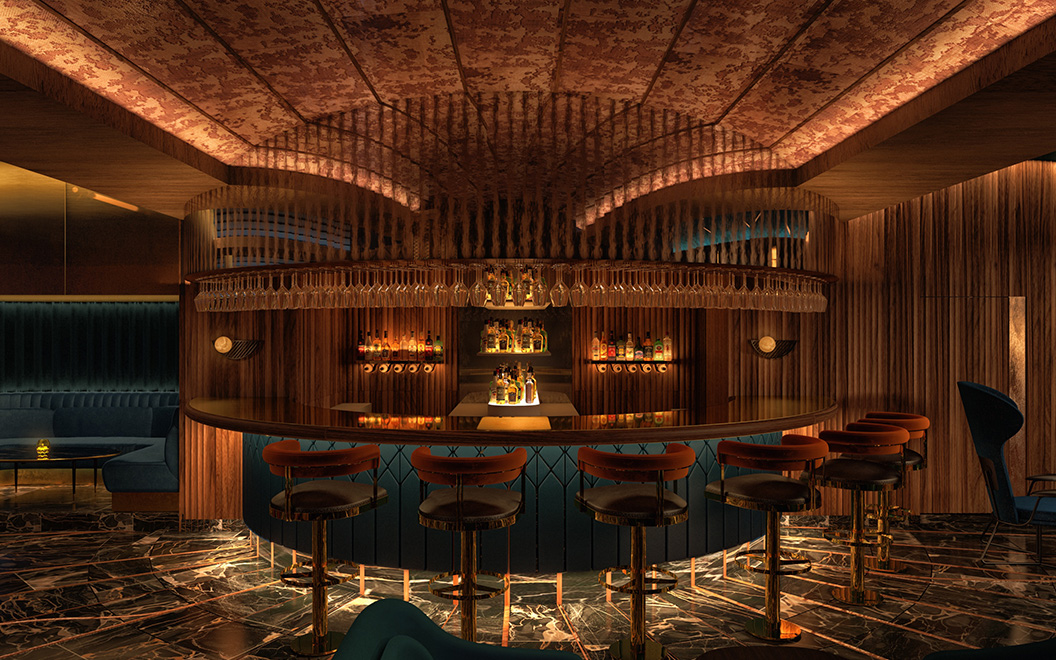 If anyone knows how to have a good time, it’s the hospitality gang (yes, that’s why you’ll always find us in the kitchen at parties…until the dance floor gets started). So news that three fresh members’ clubs from some seasoned hospitality teams are opening has got us investigating: we want in.

Trade is up first. Launching in January in a basement on Soho’s Frith Street, this is a private members’ club for every level of the hospitality community – current ‘founder membership’ is set at £100 a year, making sure it’s affordable for everyone. Master Sommeliers Gearoid Devaney (Flint Wines) and Xavier Rousse (Blanford Comptoir, Cabotte) are behind the launch, which will welcome a huge swathe of professionals in the industry – from baristas and chefs to suppliers and front of house. The license runs until 3am Monday to Saturday – perfect for a post-shift drink in the lounge (we’re imagining Anthony Bourdain-esque debriefs here!).

Then there’s The Court, launching in February, and the one to read up on if you’re going for luxury. The Court will be based on Kingly Street (in the former Bag O’Nails site), founded and hosted by entrepreneur Harry Mead. The staff roster reads like a who’s who of the industry, with former Mahiki general manager Richard Haddon taking up the same position here, Michelin-starred chef Tom Sellers developing the menu and Mr Lyan creating the drinks list for a Jay Gatsby-esque basement bar.

East-side, look out for The 91 Club. We’re told a former owner of the Alibi has set this up for industry peers, and it’s all taking place in the bar’s old space at 91 Kingsland High Street. Members are encouraged to network, celebrate and collaborate here, all beneath the Kingsland Strip. Their launch party kicked things off last weekend and there are a few parties planned before NYE – we think a recce is in order.

And if you’re not in the industry? Ask a friend that is and embrace the +1 status!