As part of his series for us (which also includes the best clubs in London and the best clubs across the globe) Mixmag Editor-at-Large, Moore Media founder and (most of all) friend of UJ Ralph Moore has selected his favourite music venues across London. Get booking!

It’s hard to decide which is better, The Roundhouse or Royal Albert Hall: Jay-Z, for example, has excelled at both, but Frank Sinatra (RIP) only ever played at RAH – which is just enough to swing it for the venue with more history than five generations of royal rulers. Jay-Z’s 2005 show at RAH with special guests Nas and Beyoncé was out of this world, and over the years, everyone from Tony Bennett to Depeche Mode have performed here. It’s also the home of the Teenage Cancer Trust shows each and every year. 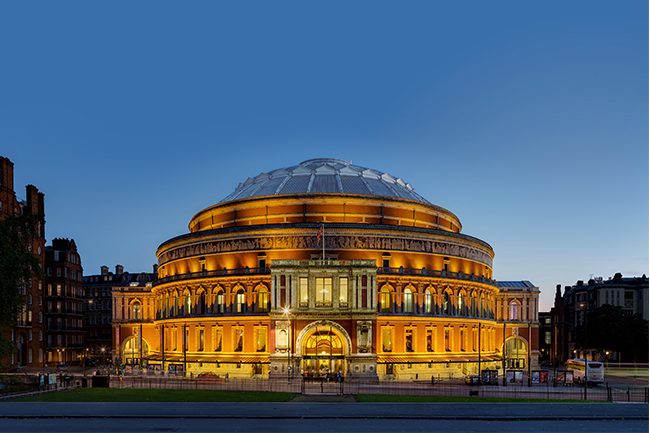 The Roundhouse is the best venue in North London, doing its thing since the 1960s (The Doors played there in ’68). And, since 2000 or so, it’s become the best place to make a musical and visual statement: De La Soul, The Weeknd, Beck and Jay-Z have all played special shows here over the past half decade, and the audience always get a great view of the action. 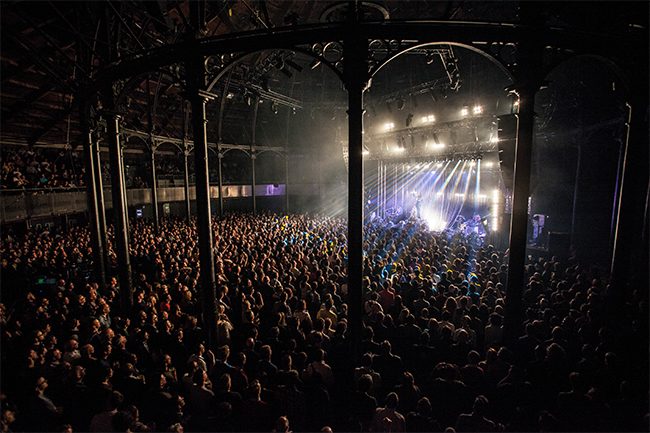 Koko was THE hottest venue in the stratosphere when Madonna came to town with producer Stuart Price and DJ Erol Alkan back in 2005. And it was the venue where Annie Mac made her name with her AMP parties before becoming the most powerful woman on Radio 1. Nowadays, it’s the place to see Anderson Paak on a Friday or, if you were lucky, Prince back in 2014 when he played two consecutive shows on the coolest Sunday night in living memory. 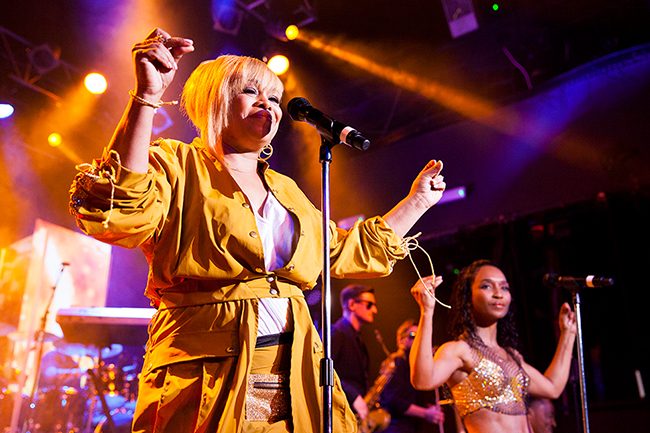 In London, there are lots of venues like Brixton Academy and The Forum where you can see indie bands like The Arctic Monkeys and The XX, but Shepherds Bush Empire is smaller and, somehow, a cooler live spot. From The Rolling Stones and David Bowie circa ‘Earthling’ to more contemporary shows from Feist and Jill Scott, it’s always a pleasure to be in the company of the Empire. 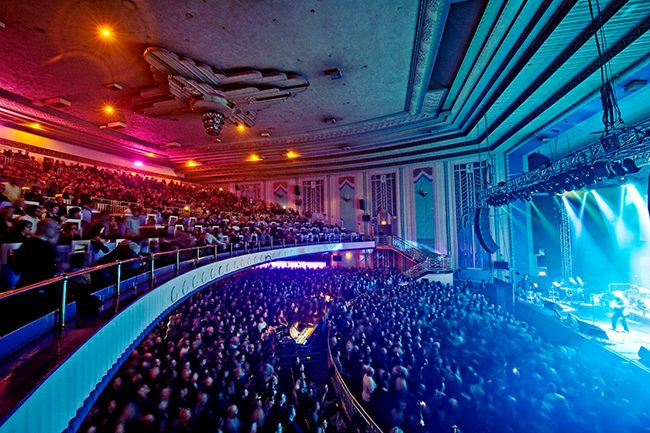 East London’s finest! It was ignored for aeons but now it’s back in the game after a slew of cool shows, from New Order’s long-awaited return back in 2011 to Disclosure and Kaytranada in 2015 and 2016. Saint Germain’s show last year was also a spine-tingling reminder of how good it can get, from the balcony above to the main floor below. 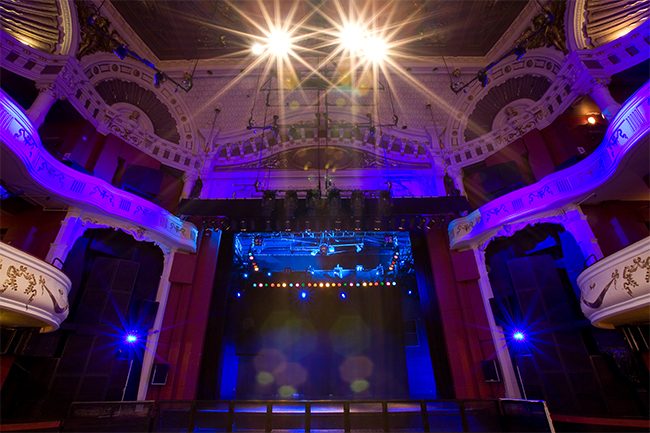