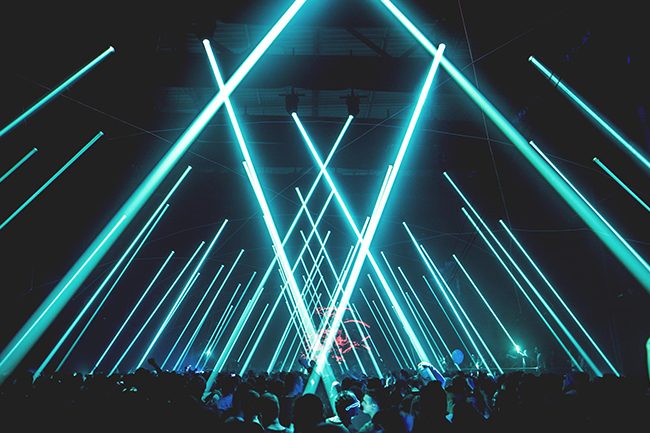 All Points East, London
25th-27th May

Line-up highlights: LCD Soundsystem, Sampha, Chromeo, Beck, Björk
Why else? This newcomer is set to be big, with three days of live music in Victoria Park, following a week of community-focused programming in the area, with additional shows from the headliners. 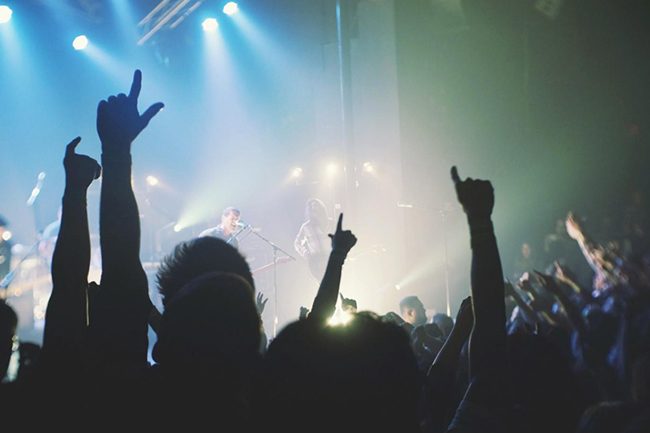 Line-up highlights: Carl Craig, Luciano.
Why else? This is the one for all the techno heads who want a dose of Detroit in May. It’s probably the city’s most important annual musical statement. 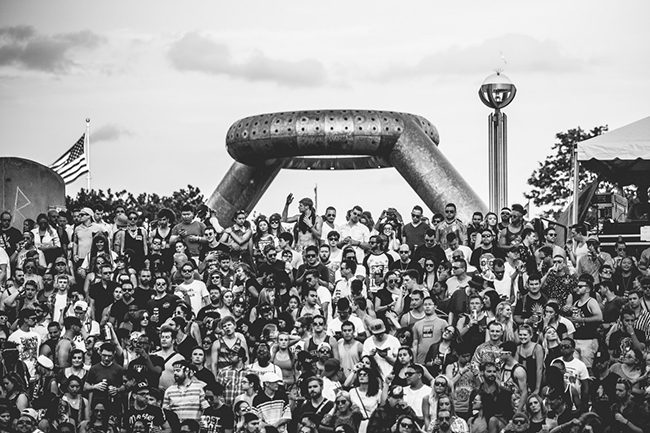 Line-up highlights: Nina Kraviz, LCD Soundsystem and Gorillaz.
Why else? Always cutting-edge and looking ahead as well as back, this year they celebrate 25 years in business. There are also offshoot festivals like Sónar Hong Kong, the east-Asian edition, in March. 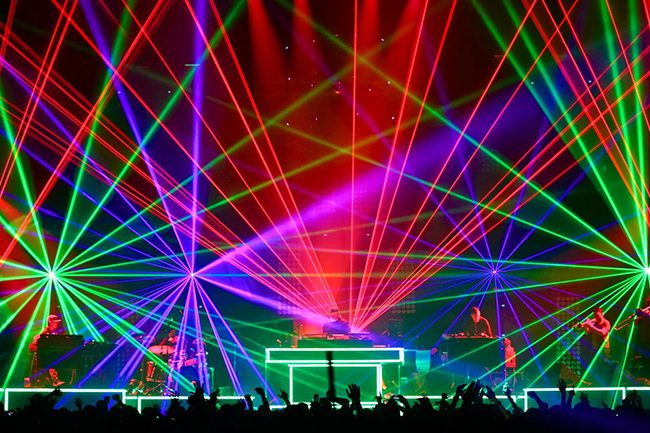 Line-up highlights: Daphni, Moodymann, Maribou State.
Why else? Held in an uninhabited forest just outside London, this is perfect for an escape from the city, with a stellar line-up of electronic acts. 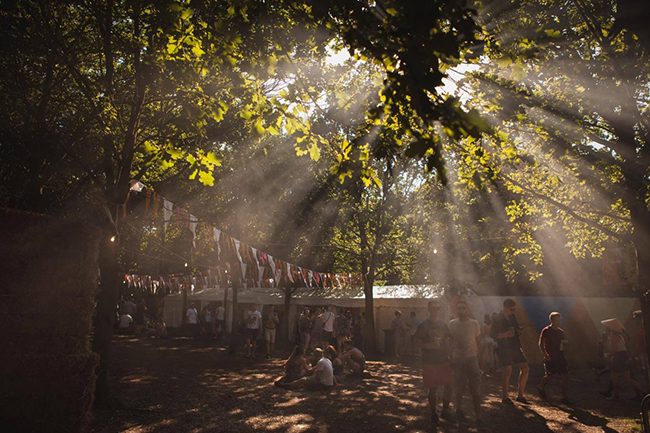 Line-up highlights: TBC, sign up to their newsletter for updates.
Why else? This is basically the French version of Coachella, so if beautiful people, white sand and electro are your thing, put this in the diary. 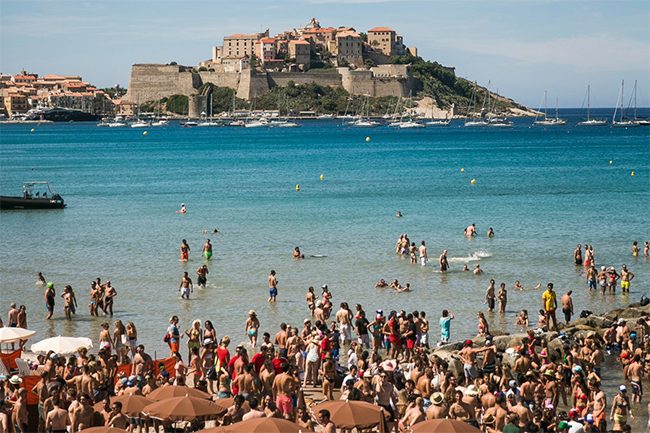 Calvi on the Rocks, Corsica 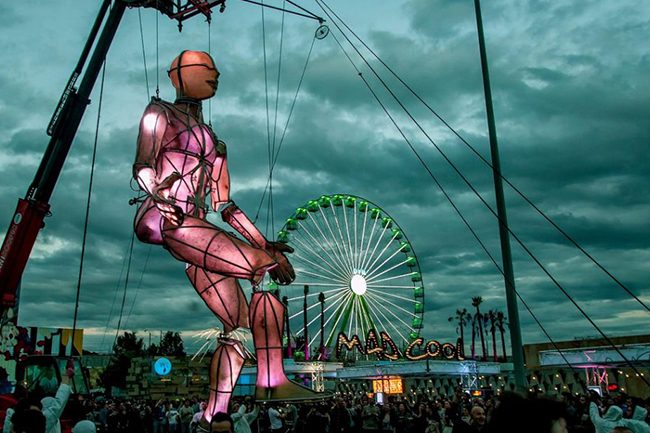 Line-up highlights: Richie Hawtin, Ben Klock, Adam Beyer and Ida Engberg.
Why else? Very techno, but it’s also about the environment, with a crowd that stretches back through the dry moat to the castle’s huge stone walls. 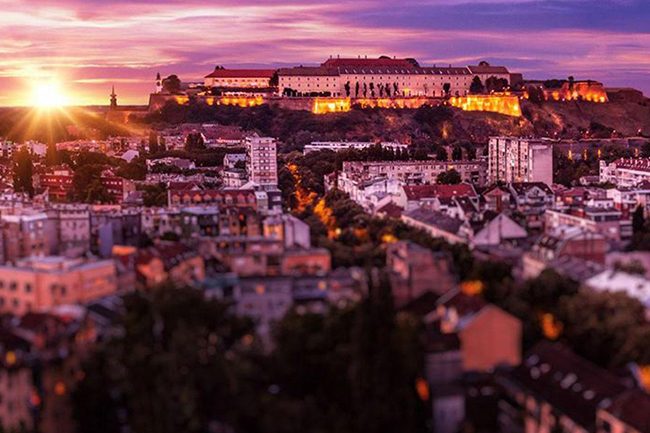 Line-up highlights: Patti Smith, Bonobo and Helena Hauff
Why else? Kendrick Lamar is their headliner. It doesn’t get much better than this. 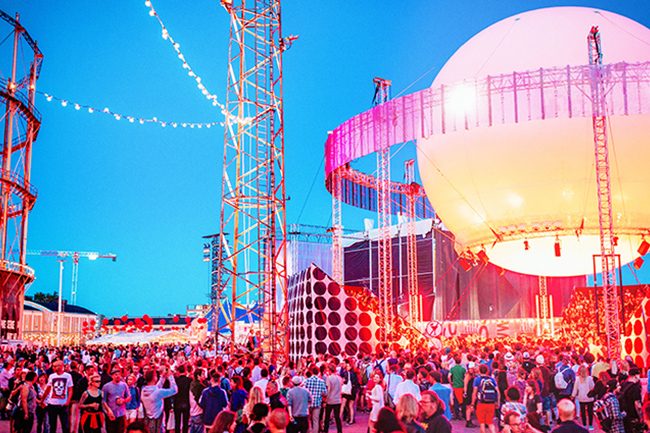 Line-up highlights: TBC, check their website for last year’s line-up.
Why else? Returning for a second year, this will be the ultimate destination for house and techno hipsters, day-trippers and night-trippers. 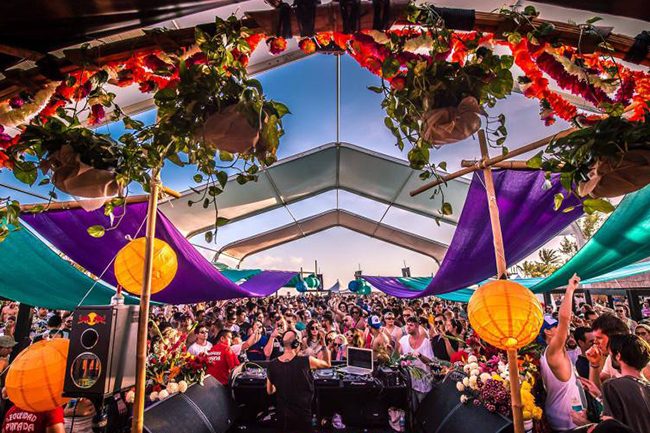