Everything seems to be called ‘electric’ these days, no? Electric Circus, Electric Cinema, Electric Daisy, Eastern Electrics – and this is Electric Castle, a festival on the Transylvanian domain of the Bánffy Castle, near Cluj-Napoca in Romania. It’s been shortlisted for three years in a row by the European Festival Awards for Best Medium Sized Festival.

Four days and nights: this is no small feat to put on. Add that to the fact that we weren’t familiar with many of the artists performing – it wasn’t an instant sell. But we went ready to hear new tunes, and left inspired with new styles and sounds, a highlight being the artist Argatu. It rained while we were there – and when we say rain, we mean Glasto, muddy, shin-high rain (which was not in the weather forecast! It said 36 and sunny, so we were wading in our Stan Smiths). But a drop of rain has never stopped a Londoner from a good time, and in that vein, we powered through.

Lay of the Land

There were several chill out stations (with hammocks in trees), an Aperol lake (a.k.a. our home), a Red Bull stage in front of the castle, a main stage, silent disco, VIP section (which felt a bit corporate, but had great views of the main stage), drum and base den, a reggae stage & shack and several other unique things like zip lines, hot air balloons, and a ‘big jump’. There were also cigarettes – lots and lots of cigarettes. No cash was accepted anywhere: you used charge bracelets, which made life easy. The F&B was not on par with leading boutique UK festivals, but there was everything from raw vegan to Mexican options, so you didn’t go hungry. Drinks are simple beers or spirits with mixers.

These days, there are seemingly fewer and fewer places you can go and actually afford things, but in Romania, the Romanina Leu means things still feel more than reasonable, which made galavanting around pretty carefree. From what we can see, Cluj is small, we seemed to circle the same church every day and within one taxi ride, we’d passed all the spots people had recommended. Taxis were very inexpensive too, so the 30-minute ride to the festival was not an issue. We’d recommend getting a driver, though, as finding a taxi to leave definitely was an issue.

Highlights included people watching and lunch in the old town square, dinner at the acclaimedBaracca (£40 for two including cocktails and wine), outdoor lunches at Liveda (with Soho House-esque styled waiters) and Carusel (it’s by a lake, so go with enough time to take out a flamingo paddle boat). A tour around town in a Mercedes S Series – which felt more like a racecar than ‘tour taxi’, with a DC10-level sound system – is a definite must (we unfortunately don’t have the details of our rockstar driver, but ask your concierge to find one!).

They’re obsessed with lemonade in small carafes here: lemonade with ginger, lemonade with mint, lemonade with strawberries. Try some. If you forget anything (like rain gear), there’s also a large mall that has everything from Zara to local vendors: think market stalls within a mall, which makes the “mall” part more palatable (for a lap). If you are an early Saturday riser, there’s a market called Piata Oser, but it closes at 12PM. People raved about the salt mines (The Salina Turda),which are underground and have a bowling alley and ferris wheel too, if you feel the need to do something touristy. And if like us, you like wine, book in for a day/night at the Sarea-n-Bucate vineyard, restaurant and hotel.

Being in Cluj. We had never considered a trip here, and it was definitely an interesting one. The festival backdrop was pretty special too. Oh, and buy some Dracula wine – it’s good for the shelf. 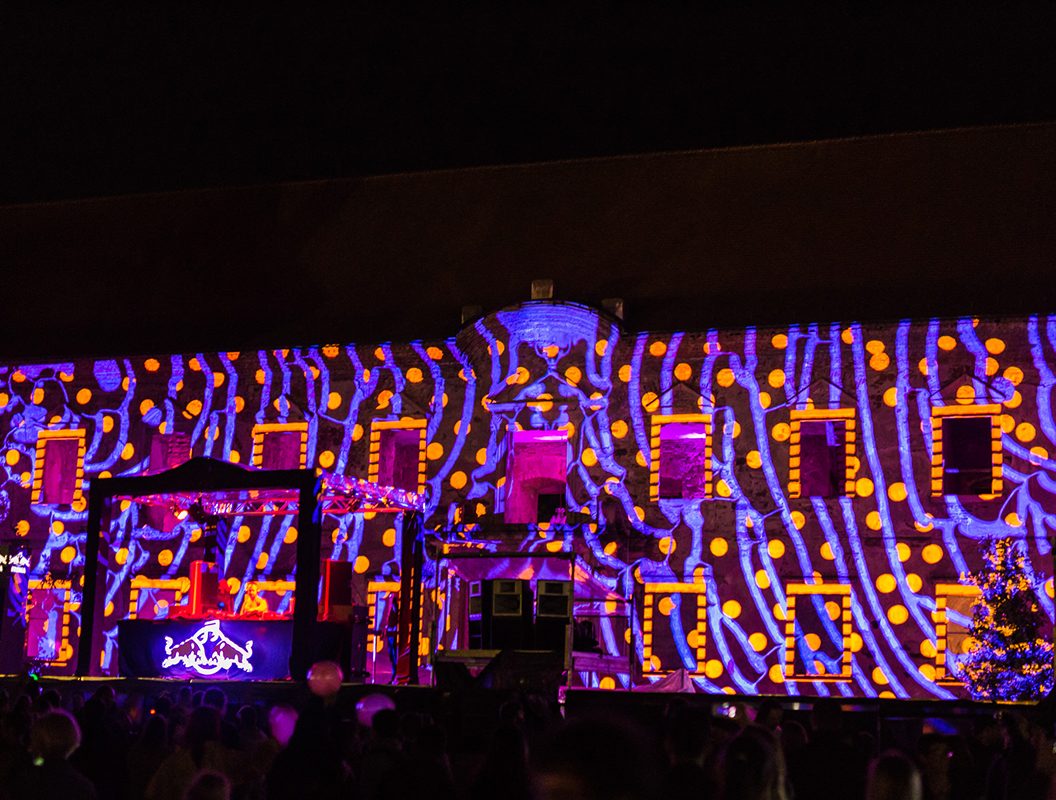 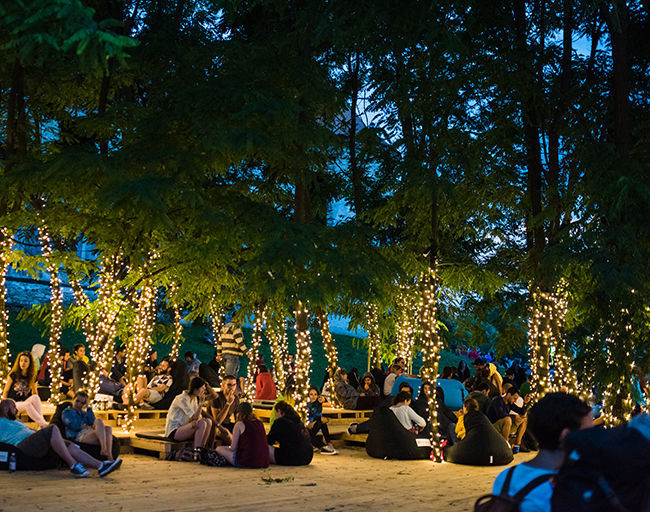 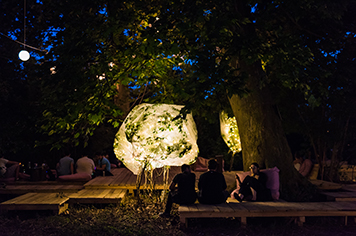 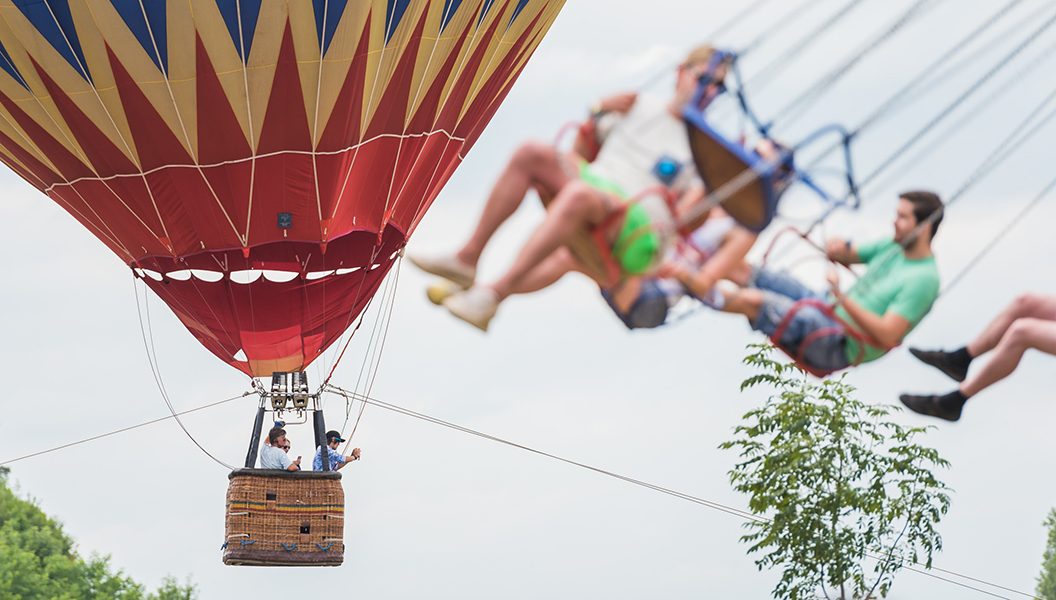