Sydney may not be the most convenient fly-and-flop destination – but, for those looking to escape it all, a 22-flight flight might be just the ticket. And yes, the city’s calling card may be the sun and surf– rock pools, lap pools, swimming holes – and, of course beaches: harbour, coastal, secluded, surfable…but there’s more to it than just the clichés.

Sydney’s food scene has moved past cafe culture and avo on toast. Most interestingly –a native cuisine has finally been born – a crop of new restaurants have started experimenting with indigenous ingredients – yabbies, wallaby, emu, kangaroo — try them at Bentley, Attica, Silvereye and Automata – but our favourite has to be the Chinese/bush-tucker hybrid at Billy Kwongs: red braised wallaby tail with black bean and chilli; saltbush cakes with chilli sauce and stir-fried Australian native greens. As for Sydney’s bar scene: bijou wine bars reign supreme. Rosé is passé, it’s all about orange/natural wine. But that’s about it! The controversial lock out laws means Sydney has no real party scene to write home about. Takeaway bottles of wine cannot be purchased after 10pm, no shots after 10pm and no admittance into bars past 1am. Clubs have closed down, so too crops of bars – bad news for small business owners. Unless you want to party on at a casino ( which, controversially have been given a pass from the strict laws)—it’s early to bed, or Melbourne….

If you’re looking for a bolthole with a scene, check into The Old Clare. Located in Chippendale, a rapidly gentrifying inner-city suburb of Sydney – this hotel quashes Sydney’s sun and surf clichés. The vibe here is industrial but sleek. However, its real USP: the three restaurants. Jason Atherton is in charge of the all day casual, all day Kensington Street Social. Clayton Wells (ex-sous chef from Momofuku Seiobo) helms Automata and Sam Miller (who spent a decade as René Redzepi’s right hand man at Noma) heads up Silvereye – even if you don’t stay in the hotel, book a table to try the Nordic inspired Australian menu. Want to stay beach side? The QT (part of the Design Hotels portfolio) has just opened in Bondi, offering one-bedroom apartments, for those who want to live like a barefoot local.

Other things to do

Rent a car and explore the coast. A two-hour drive south will land you at Jervis Bay, which boasts the Guinness world title of ‘whitest sand in the world’ — glamp in a tree house overnight at Paperbark Camp – before continuing your journey to Halycon House on Cabarita Beach. The surf motel turned luxe-boutique hotel ticks all the right boxes for a nostalgic seaside break –a cool and colourful interior (feels like an airy beach house) on a sleepy sandy strip. 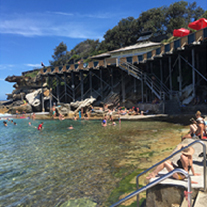 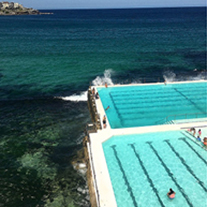 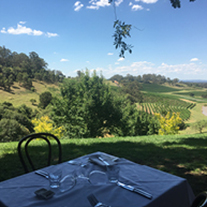 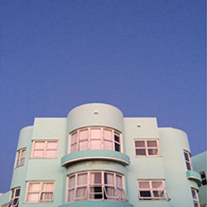 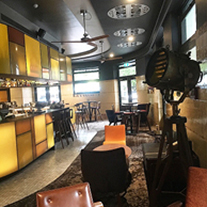 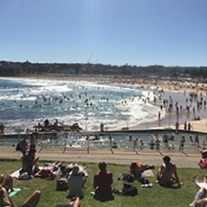