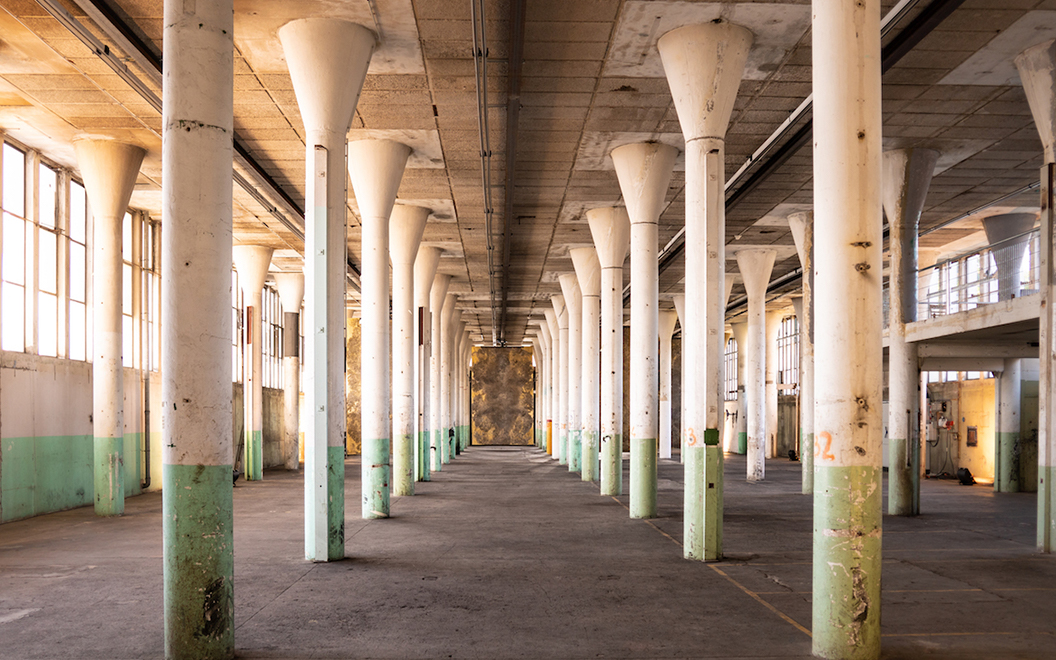 It’s not rocket science. Life is more interesting when you work together, and venues are definitely taking note. From Amsterdam and Paris to our own Londontown, venues are partnering with innovators to create something great.

First up, it’s Het HEM in Amsterdam. This large industrial museum space (which we hear was previously a bullet factory) has restaurants, bars, a club-calibre soundsystem, and, in a smart move, they’re inviting key cultural innovators to take over the entire space for three months at a time. Hot off the heels of Nicolas Jaar, currently it’s stylist and art director Spruyt who has been given carte blanche in the space and is utilising the 200-metre-long underground shooting space as a backdrop for his installations. Boom.

In Paris, this spring will see the launch of Hotel Les Deux Gares, where art direction and interiors have been done by the very in-demand Luke Edward Hall. We’re hoping for his usual colour clash, with interesting fabrics and works of art; a modern Kit Kemp if you will. As he’s collaborated here with Zan Goodman from Inc. Studios, who did his Grecian disco book, we’re expecting some fun.

Lastly, in London, Sessions Art Club, also opening this spring, is a 60-cover restaurant and creative studio by Jon Spiteri, the co-founder of St John and UJ fave The French House. With the head chef, Alex Vines, being ex-40 Maltby Street, Rochelle Canteen and Sardine, we’re already interested, while the creative studio, in collaboration with gallerists David Southard and Darren Flook, will host events and exhibitions. Add that to the fact that this space resides in Old Sessions House, an 18th century courthouse that’s also home to Ennismore (The Hoxton Hotel and Gleneagles) and you have a whole lot of hip going on.