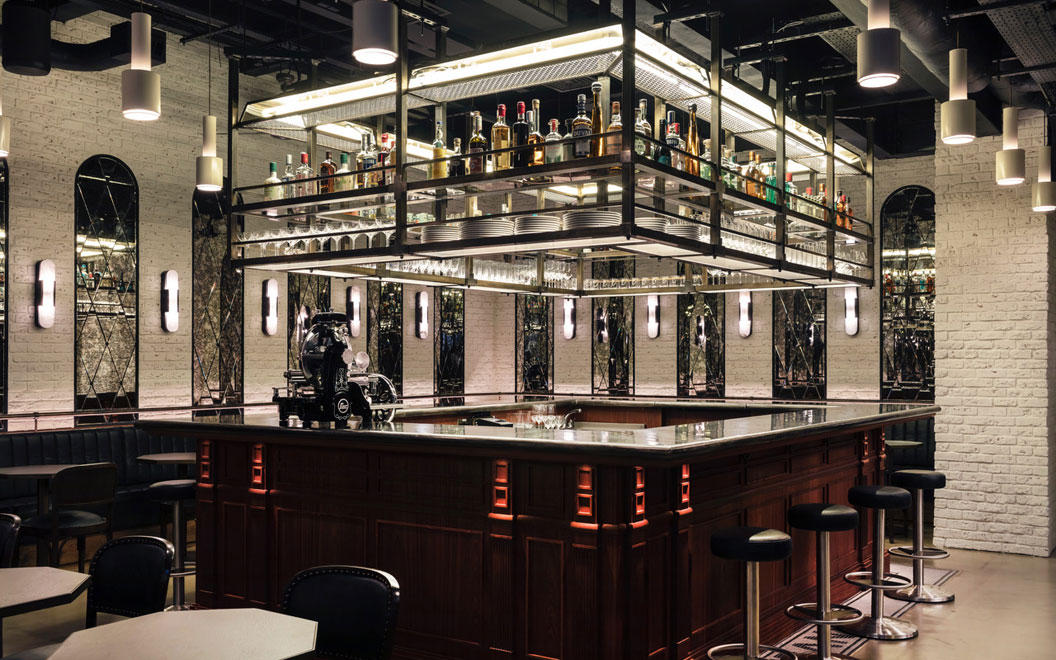 Wine in Soho. We know it sounds ill-informed, but it’s harder than one would think to get great wine by the glass here. Now, however, with three recent additions to the West End, good vino is much easier to come by.

First up it’s UJ fave Noble Rot. Taking over the iconic Gay Hussar on Greek Street, this cosy spot launched last Friday, and looks like it will soon be our second home. With a dining room that still has the much-loved benches (updated with leather) and a menu from Alex Jackson (ex-Sardine), alongside their usual London-best wine selection, it’s sure to be a Soho stalwart for years to come.

Next, it’s over to Frith Street for The Black Book. In what used to be the member’s club for the hospitality industry Trade, here two ex- sommeliers are now at the helm, and the focus is on fine wines which are selling for less than is typical at other west end haunts. If £250 down from £350 a bottle is still steep (yup!), they will also have over 25 wines by the glass for less than £10. They’re open late (till 3AM Thurs/Fri/Sat) and have a brasserie and bar menu, too.

And finally a bit further, over to Fitzrovia, it’s Frank’s, the wine bar in the basement of Maison François. Here you’ll find exposed, whitewashed brick walls, a central bar, mirrors and low lighting. Either start here and make your way upstairs for dinner, or carry on here for vino and lite bites.