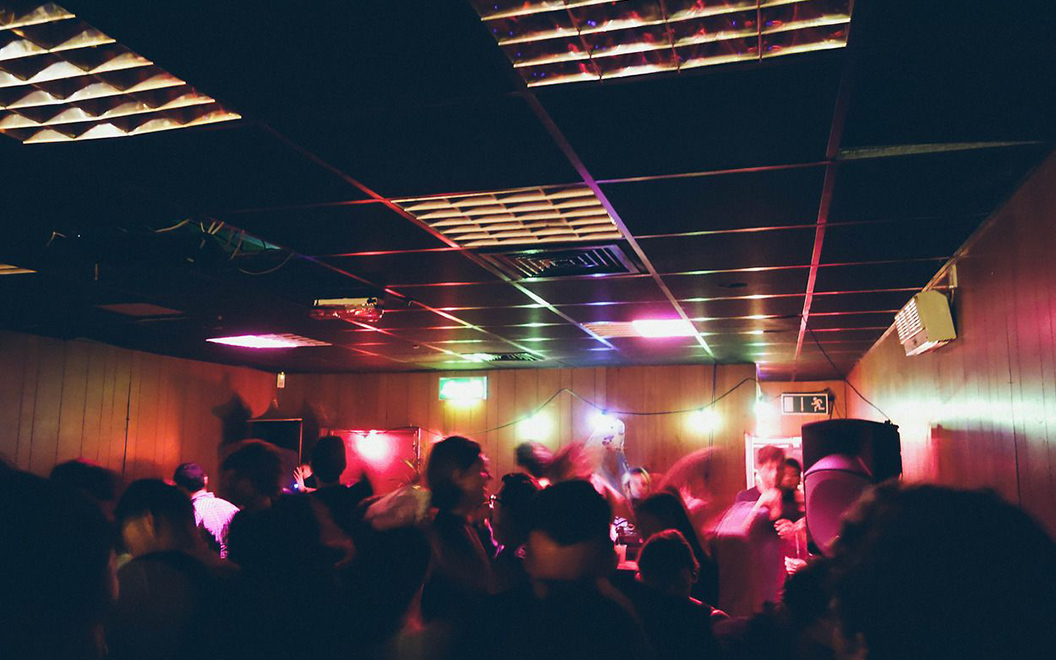 The controversial new curfew for Hackney venues that was decided last month has certainly put the pressure on local businesses – but it’s not all bad. On the Dalston Strip, newcomers are ready to fight for their right to party, even if that does mean the fun stops before midnight…

Whatever time the party ends, we’ll be in good hands with Screwdriver. Co-founding brothers Alexis and Emmanuel Ross bring combined experience from The Ned, Polpo, Five Points Brewing Company and Zetter Townhouse and they’ve been keeping their eye on this part of town for a while. Screwdriver’s Galician-influenced bar and restaurant opened last week on Ridley Road, and despite their prestigious CVs, the Ross brothers seem fully aware of the kind of bar Dalston’s audience wants in 2018. Everything will be cooked on a plancha grill; make sure you order the (aptly named) New Driver cocktail – it was created specially for the launch.

Head back down the road and right to the start of the Dalston Strip and you’ll find one of the most anticipated restaurant openings for the second half of 2018, as The Clove Club gears up to launch a third restaurant this September with Two Lights in Shoreditch. It’s head chef Chase Lovecky’s solo debut after running the Michelin-starred Clove Club (he’s also a Jean-Georges and Momofuku Ko alumnus), and he’s betting on modern American cuisine with a neighbourhood restaurant vibe.

And while we wait for Sager + Wilde co-founder Charlotte Wilde’s new solo project Darling to arrive (we’re ready for a new hangout), make time to head to Gillett Square once and for all. It’s home to NTS and if you’ve caught any of Naomi Shimada’s Instagram Stories this summer, you’ll know there’s a party there every night of the week. Hawkins\Brown and [Y/N] Studio have just won approval for an overhaul of affordable workspace in the square – let’s hope it keeps the true party spirit.

Oh, and we’ve heard rumours the Mare Street Market owners Barworks are thinking of rebranding The Diner on the corner… switch it up and start again!