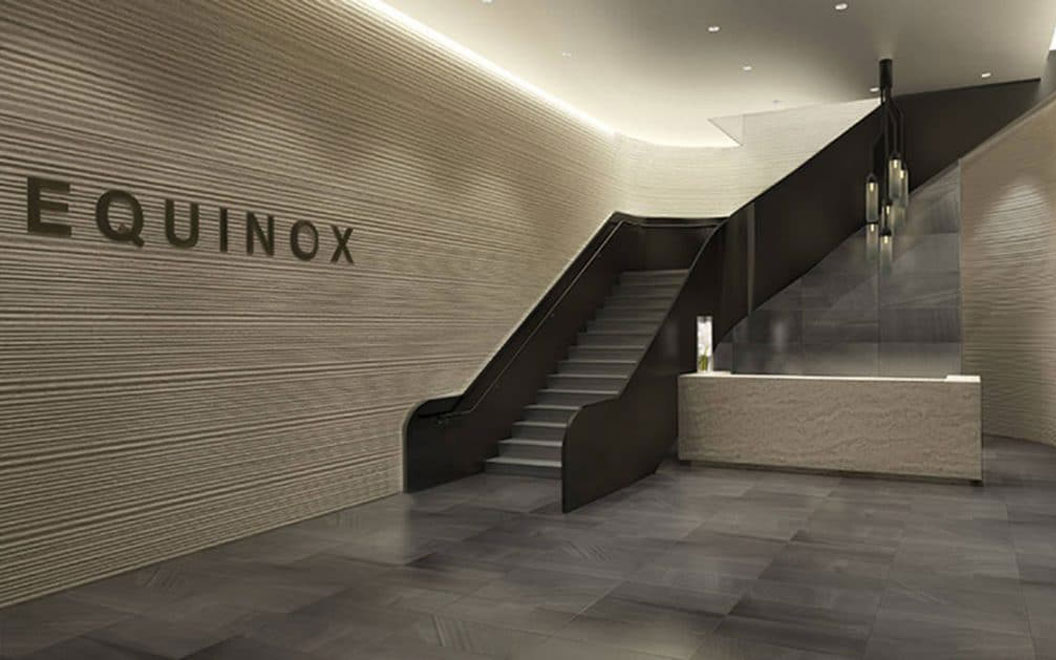 Hotels have been on the wellbeing tip for awhile now. There have been ‘healthy’ fridges, picnics, healthy hours (don’t..) and some overall integration attempts on the budget end; but now we’re seeing a new wave of luxury offerings from hotels on the wellbeing front.

First up, it’s the gym that’s becoming a hotel chain. Equinox Hotels have been in the pipeline for years, and now, the first one is finally opening in NYC’s Hudson Yards this July. Their three pillars are: movement, nutrition and regeneration. Movement comes to life in their first NY property with their largest state-of-the-art gym to date. Nutrition will be led by Kyle Knall of the Gramercy Tavern, who will be doing ‘healthy food without being health food’. There will also, of course, be a huge spa with things like a wave bed (30 mins of sleep here is the equivalent of three hours), and vitamin drips available via room service.

Over at Soho House, a recent member survey went out asking, largely, about workout needs, which leads us to believe that they know people are spending an additional significant amount on second and third monthly memberships (Class Pass, Third Space, Barry’s, SoulCycle, Lagree…we could go on). Never ones to sit back on opportunities, we predict a change coming on their fitness front.

Then, at the new ‘urban wellness hotel’ Inhabit in Paddington, there are meditation pods, Yeotown cuisine, running routes, and an infrared sauna.

And lastly, it’s over to W Hotels, whose Fuel Weekends (Detox, Retox, Repeat) offer standout fitness with trainers from leading studios, combined with fun nights. Sure, retreats in hotels are nothing new, but a hotel putting on their own retreat, and having fitness and fun embedded in their DNA, that is definitely new, and something we’re very much on board with.