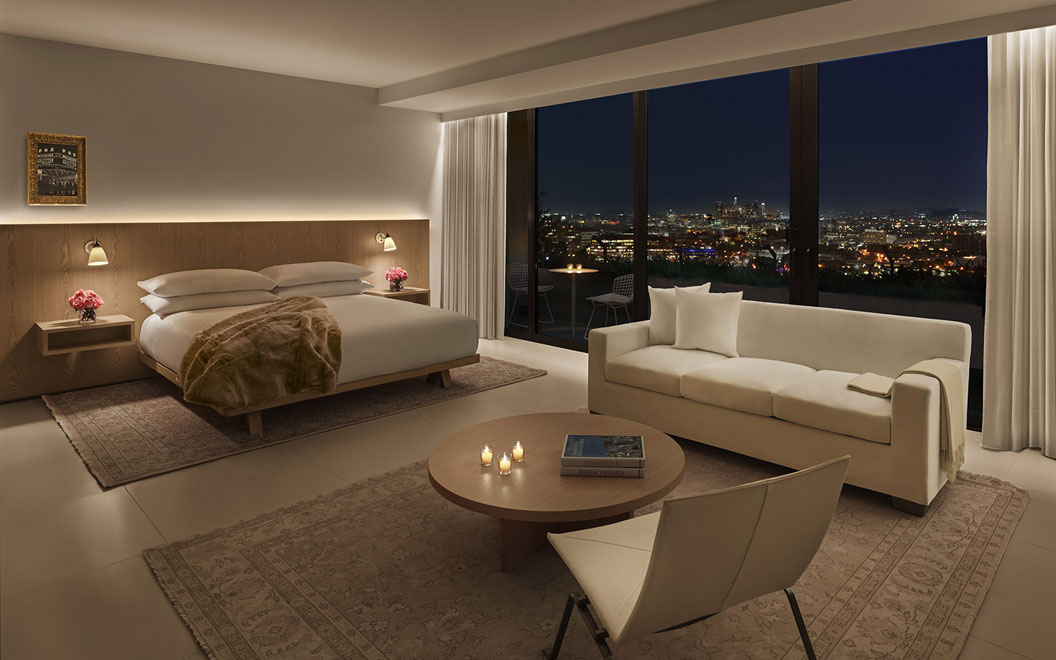 Remember when everything was all about NyLon? So do we, but lately that’s been feeling like a very long time ago… These days, it’s all about LDN business making a break for the sunshine state, which seems like a very good idea, indeed. Here are a handful of new businesses making the transfer.

First up, it’s kind of an unexpected one. London’s much-loved, nose-to-tail restaurant St John’s is setting up shop on the west coast in 2020. In the year of their 25th birthday, the move to So- Cal’s Culver City is an interesting one. Yes, LA is more exciting than ever, and it’s definitely a leader on the US food scene, but it’s certainly a healthy spot…We’re sure it will be a success, but we’re wondering if current menu items like back fat will be toned down for the LA audience. Bone marrow with a light sprinkling of moon dust maybe?

Then it’s back to member’s clubs. AllBright, the women’s member’s club that counts Martha Lane Fox as a founding member, launched their first US outpost this summer in LA’s West Hollywood – Melrose Place to be exact. Following the London format, it’s a club made by women for women and is all about championing women and facilitating an environment for supportive networking. It’s also now supposedly worth £100 million – nice job, ladies.

Lastly, new outposts from some of our favourite brands. Soho House (yes, member’s again) has just opened their DTLA location, and there’s a Soho Works West Hollywood coming soon. Over at the EDITION, their new West Hollywood EDITION is opening November 12th (with insiders having sneaky looks around already, so keep your eyes on social). And The Hoxton DTLA recently opened too.