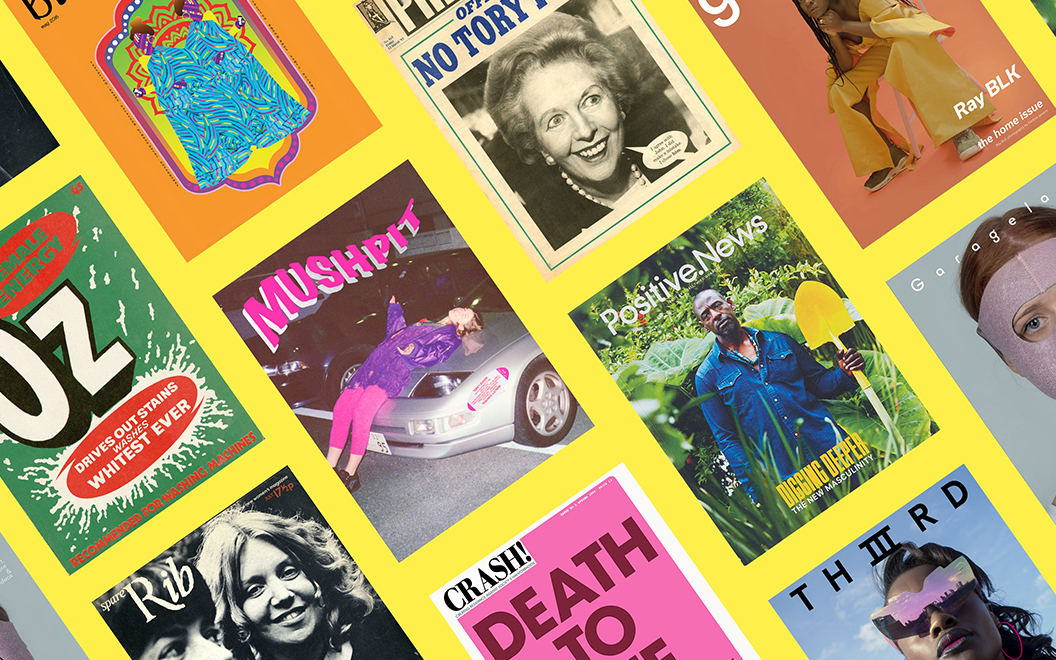 The closure of Andy Warhol’s Interview magazine and Soho’s Wardour News got us thinking about our long-standing love for magazines. Both were print institutions in their own right, and provided us with some of our favourite print moments – but magazines are far from over. As we saw from the brilliant HELLO! magazine x DSM collab last month, the medium has plenty more to give. But how to thrive? Simple: the page is just the starting point.

Elephant Magazine has just announced plans to open a new art project space in White City in time for autumn. Elephant West will serve as a hub for west London’s arts community, taking over a converted petrol station and commissioning installations from emerging artists and supporting the careers of young creatives. Workshops, film screenings and live dance – all curated by the magazine – will create a cultural space at which Elephant is the centre.

Tracing the journey of independent voices in magazines and journals, Print! Tearing It Up opens at Somerset House this Friday. We’ll be looking out for gal-dem and Mushpit, who we’ve been following for the past few years; both publications have created thriving, outspoken communities around their printed pages, proving that it’s anything but a dying trade.

And if you’re in NYC for the next few weeks, don’t miss bi-annual hip hop publication Brick Magazine’s collaboration with Sneakersnstuff New York. Brick editor and British photographer Hayley Louisa Brown shoots exclusively on film, and founded the magazine around the idea of giving back value to creative work that’s so often lost online. So it’s no surprise she’s marking the release of the fifth edition of Brick with an immersive photography installation at Sneakersnstuff, featuring photography of Kali Uchis, 2 Chainz and Waka Flocka Flame – it’s on until 21st June.

From founding cultural hubs to putting the power back with creative ideals – the page is where it all begins. This is the power of print.