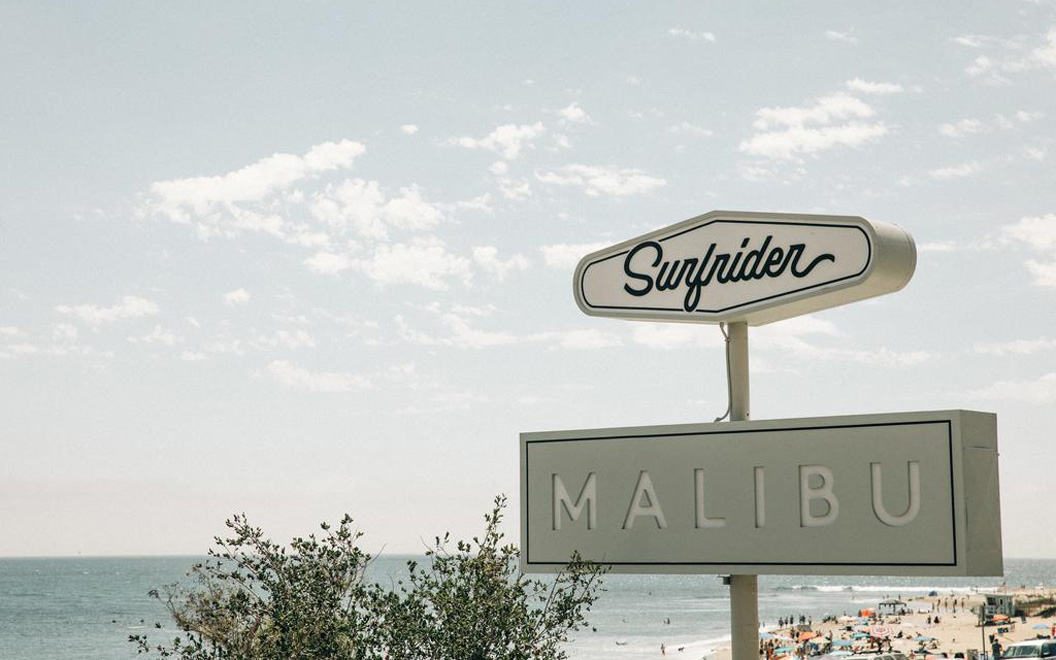 We’re always up for new places to stay. And recently we’ve seen a host of new wave motels opening across the globe. We say, kitsch it up and get those upper floors. Below are the ones on our radar.

Starting close to home is the recently launched Mollie’s Motel & Diner, from Soho House & Co, in Oxfordshire. The first of many to be launched across the UK, Mollie’s is an American Style Hotel and Diner. With 79 rooms starting from only £50 (bookable only on the app), here you’ll find Egyptian sheets, rainforest showers and a reduced selection of Cowshed products in every room. There’s a general store with essentials and the Diner will be serving classics like filter coffee and all-day breakfasts, in addition to Dirty Burgers and nachos.

Over in Malibu CA, there are a host of motels to choose from, but let’s start with The Surfrider. With only 20 rooms, many of which look out directly onto the Pacific’s famous surf spot, First Point, this is a great choice if you want to get some waves in. Rooms are have a chic seaside vibe (they are largely white), some with four poster beds and the rooftop here, only open to hotel guests, is worth the check in alone. Next up: close by is The Native Hotel, which is unfortunately closed right now due to the fires but will reopen in the spring. A less expensive option to The Surfrider, this motel may not face the water, but it’s close to all the action and laid-back rooms come complete with hammocks. If you really want to blow the bank though, we say head directly to Nobu Ryokan. A converted motel, this 16-room luxe abode has fireplaces and terraces in every room, with many facing the ocean. With a two night minimum (at 2,000 US a night), this is certainly on the splurge side, but it’s definitely understated Cali elegance at its finest – and with Nobu Malibu next door, you really won’t have to leave.

And last on our motel tour, we’re keeping it in Cali. It’s not new, but it is a fave; if you’re heading out to Palm Springs for Desert X or Coachella, make sure you plan a night – no, not at The Ace – at the Pioneertown Motel. Now, we haven’t stayed in the rooms – it’s in a small, made-for-Hollywood Western town used in numerous movies, but we’d stay here just to have a great night out at Pappy and Harriet’s, the open-air, live music bar. And as you’re literally in the middle of the desert, the stars here are amazing, so bundle up and get ready to gaze.