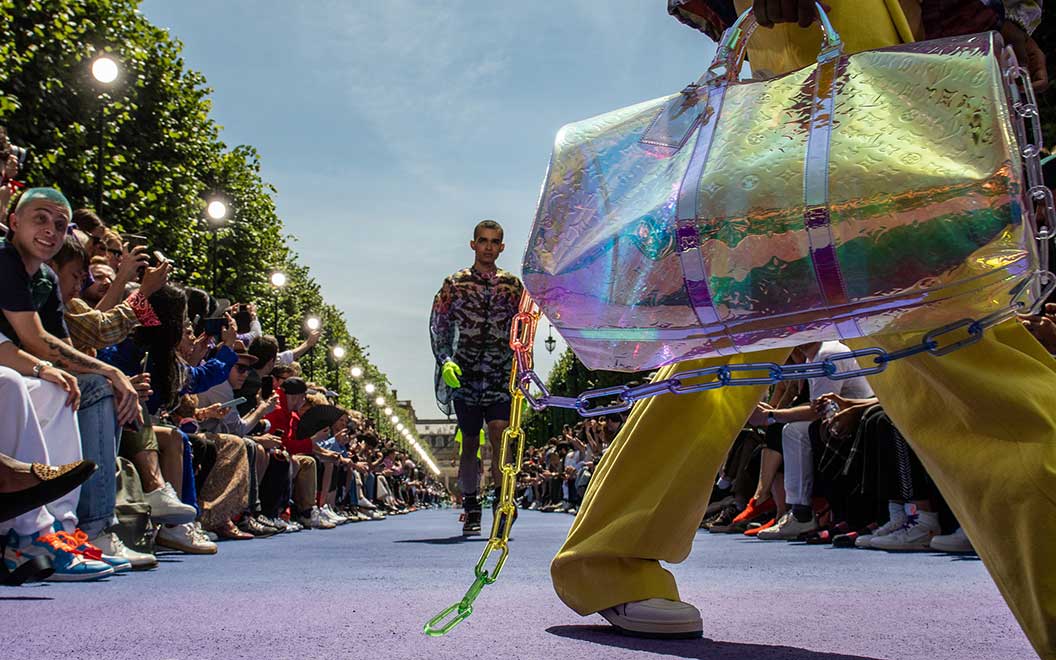 The Museum of Contemporary Art in Chicago and DIS Collective last week launched a new landmark show, I Was Raised on the Internet, featuring nearly 100 interactive artworks from 1998 to the present. It got us thinking: what are the new rules at play? In the worlds of art and culture, what have we taken for granted before that’s been turned on its head? And what’s back with a vengeance?

One: art is for everyone. A London gallery has launched a cryptocurrency art auction, selling shares in a piece by Andy Warhol, and we can see this getting big. Maecenas started the world’s first blockchain art sale earlier this month, and anyone can now be a part owner of Warhol’s iconic ‘14 Small Electric Chairs’ via bitcoin, ethereum and ART, a cryptocurrency created by Maecenas.

Two: night became day. First it was Printworks, then Giant Steps and Mick’s Garage followed suit, and now we’re feeling like Night Tales’ new Bohemia Place location could be the tipping point. Nighttime parties stretching into the next day are coming to an end. Instead, it’s all about the day rave and a midnight curfew. With the rise of sober partying and awareness over wellbeing in the music industry, this could turn London’s club culture on its head in the years to come.

Three: the backslash renaissance. Yes, we’re all familiar with the rise of the multi-talented celeb/presenter/DJ/fashion designer, but the new polymaths have a millennial Midas touch that is much harder to pin down. They play fast and loose with the ideas of luxury and fame, becoming household names because of their personal brand, instead of a defining skill. We can see Off-White founder Virgil Abloh becoming the y2k answer to Warhol (read up on his new book, Insert Complicated Title Here), and then there’s Skepta’s manager Grace Ladoja MBE
and model and activist Adwoa Aboah.

The everyday is no longer what it used to be – the new rules are here.