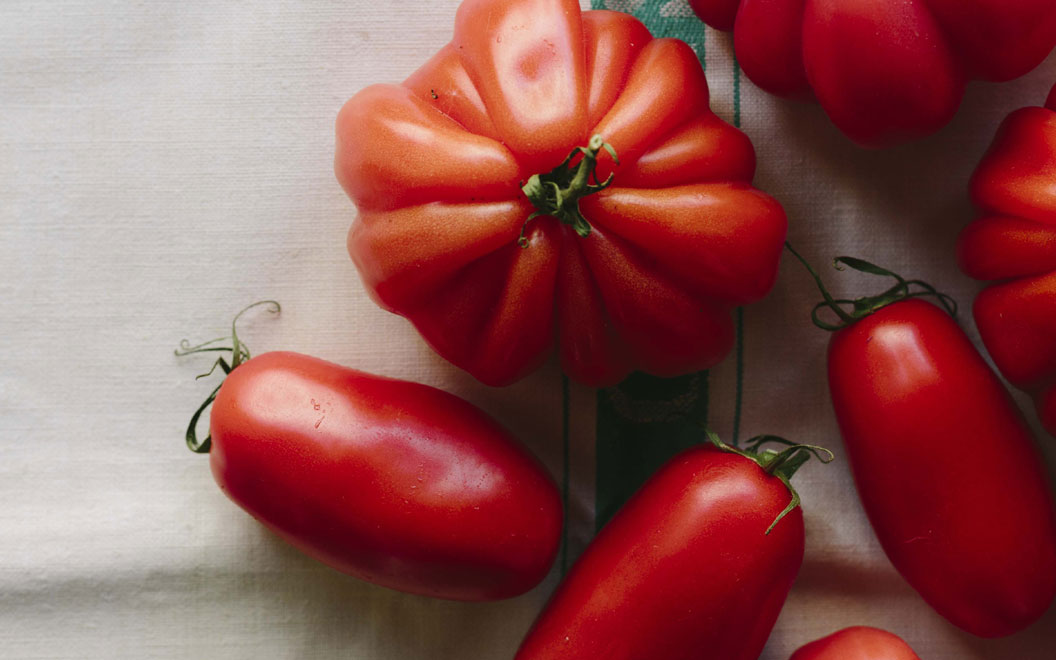 Oh London, you never do things in halves, and that’s why we love you. For years, pasta in the capital was largely heavy hitters (Locanda Locatelli and River Café), cafs (any corner Italian) and the odd indie great (Trullo, Luca, Campania, Bocca di Lupo). But then came Padella and its three hour queue, followed by Lina Stores’ restaurant and the Big Mamma Group’s smash hits, and now we have a whole host of mid-range newbies hot on their tail.

In Covent Garden we’re hearing rave reviews from 26 Grains, selling pasta in the courtyard, who are also about to launch Stoney Street in Borough, also serving pasta in the evening. Also soon to join in Covent Garden at the Kerb Seven Dials market is Strozzapreti from the Franco Manca team, who are using mainly spelt and durum flour pasta. And close by at Centrepoint, there’s the new-ish Lina Stores kiosk at the excellent Arcade Theatre.

Back in Soho, it’s the instant hit, 10 Heddon Street, currently serving a small but perfectly formed menu that focuses on simple but flavourful pastas. We can’t wait to hear further news of their permanent location. Over at Charlotte Street, it’s the Sicilian Norma; in Knightsbridge, on the top end, is Sette from NY; west, it’s the second Pastaio in Westfield (with Tom Dixon interiors no less), plus a few more locations north and south; in Holloway, it’s the new, very contemporary looking Berto Pasta; in Bermondsey it’s Cafe Murano coming this autumn; and lastly, in Brixton, it’s Maremma. Oh, and should you want fresh pasta delivered straight to your door, it’s Pasta Evangelists, now in a partnership with The Ginger Pig.

So much pasta, so little time.