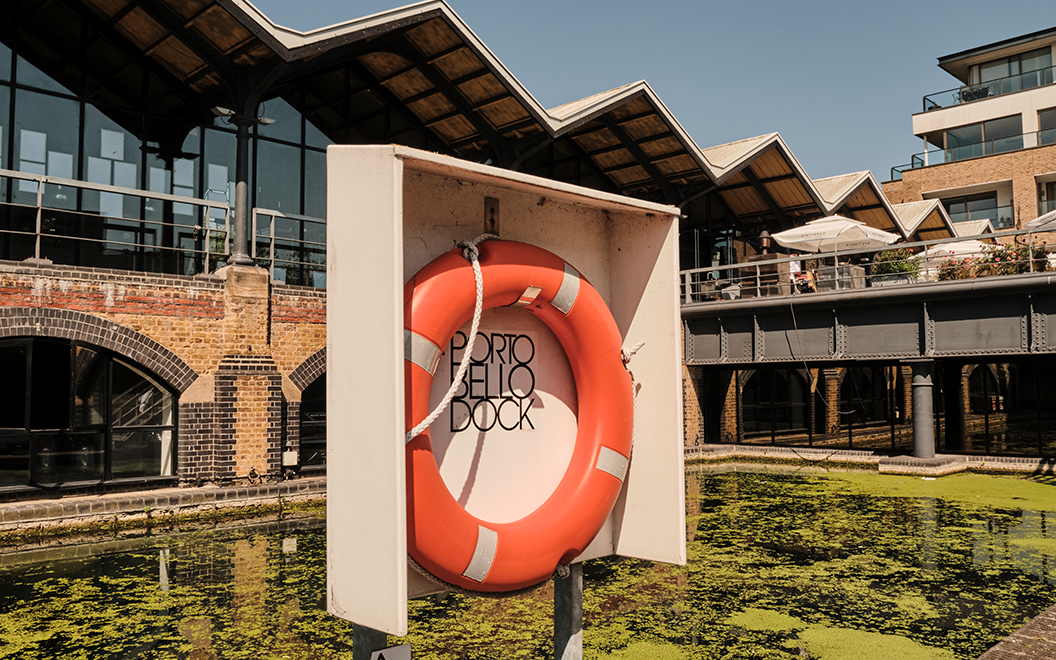 Change is in the air in every industry, but hospitality is definitely one of the ones leading the way. From going back to roots to new collaborations and downsizing, it’s all happening.

Sometimes, it’s good to downsize, and seems like Mark Hix has done just that. After sadly losing his restaurant empire, he put a bid on a mobile food truck, which he’s now running as The Hix Oyster & Fish Truck, just miles from Bridgeport. Sounds like hard work, but again, sometimes a re-think is just what the doctor ordered.

Stevie Parle may have closed the Dock Kitchen awhile back, but with JOY, he’s back at Portobello Dock again with Tom Dixon, and has partnered with several other greats (The Good Sheds, Unchartered Wines and BierCraft, various honeys from London and Kent) to create something positive for the summer. He’s one busy man (still has several other restaurants too).

And lastly, after watching a heartfelt message from one of the owners of Oklava last week, losing something is hard, but trying to keep something alive that could potentially bankrupt a location that is doing well, is even harder. We’re sending well wishes their way, a tough but good decision was made when they decided to close their Fitzrovia location (Oklava Bakery + Wine) and focus on Shoreditch (Oklava Shoreditch).

And just a reminder, if you can afford to eat out right now, please do.