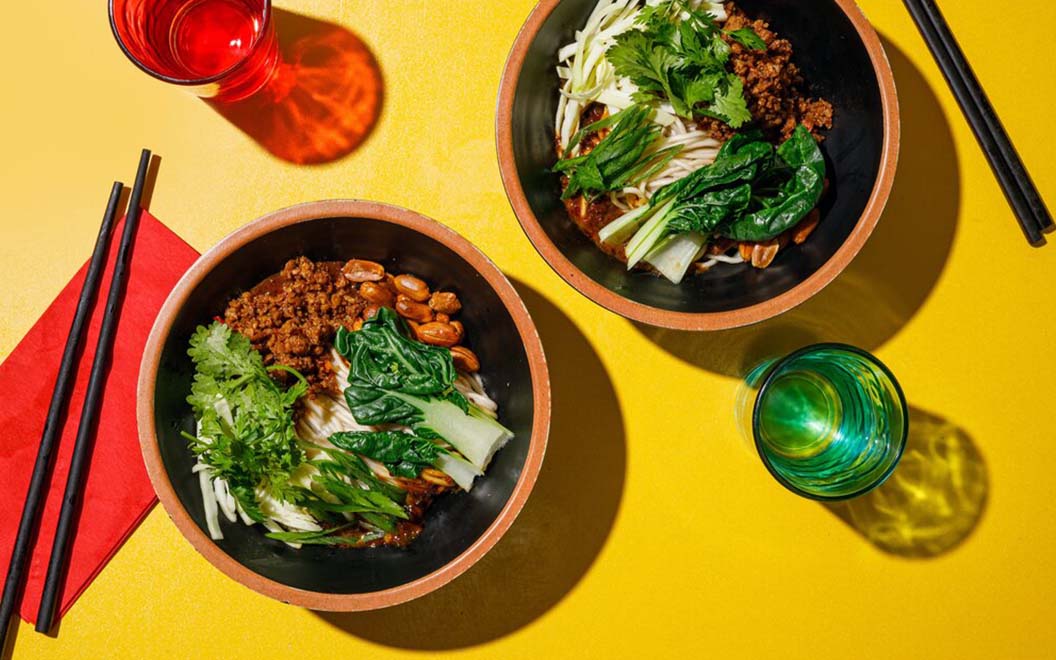 At UJ, we’re always up for a bit of spice and there are some new, noteworthy things turning up the heat. Yesterday saw the launch of Mao Chow Express in Boxpark: expect 90s vibes with a vegan Chinese takeout-inspired menu. You can also now get their famed dan dan noodles via Dispatch. Speaking of delivery, Poon’s (from the legendary Poon’s London) sauces have just launched (we’ll have all four please, read the family history / notes on each of the sauces, too), and Soho Sichuan staple Barshu has just released a new 15th anniversary menu, with things like whole seabass with Sichuan pickles in soup and stir fried lobster.