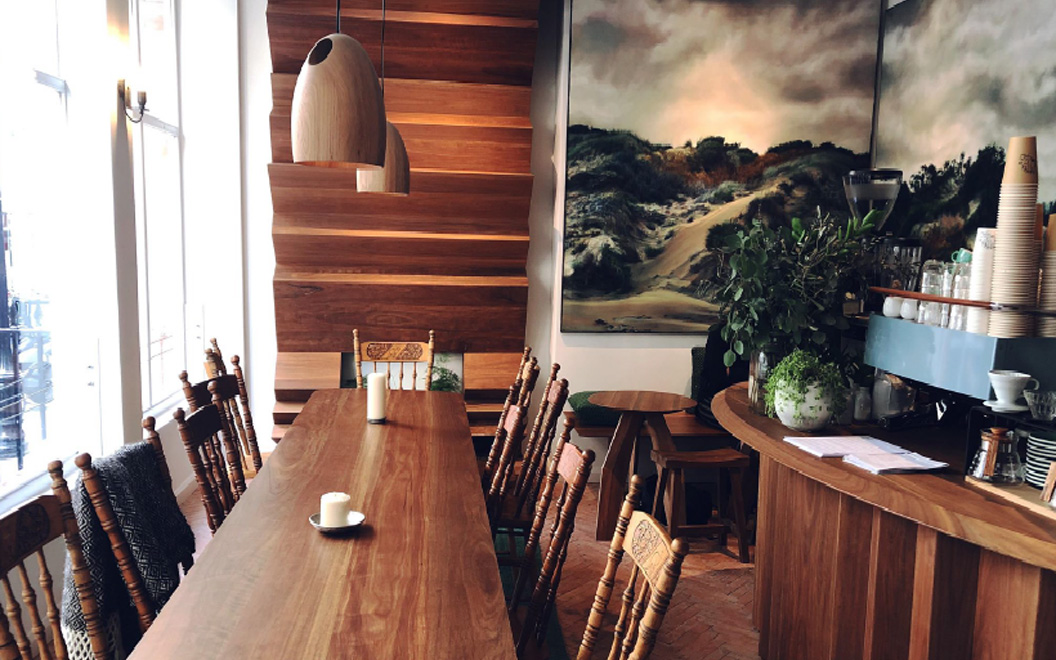 Not for the first time, there’s some cuisine hopping in our midst, and that means plenty of new crossovers to try. From a Paris-Barcelona-Copenhagen mash-up to a new slant on Antipodean brunch, these newcomers are blurring the boundaries and fusing cultures, and enjoying what happens in the mix.

Long-time Salon Brixton fan? You’ll be pleased to hear Nicholas Balfe is headed over to Peckham, opening his second restaurant Levan in October. Inspired by the new waves of neighbourhood gastronomy happening in Paris, Copenhagen and Barcelona, Levan will be open all day, incorporating the best of bistro culture (think comté fries, saffron aioli, grilled calçots and smoked pollock) in an industrial setting. Plus, we’re hoping music is going to be a big part of the experience here, as it’s named after Larry Levan of Paradise Garage fame – #UJLoves.

We’re seeing open counters and communal tables pop up more and more – and Abuelo is the latest to blur the front and back of house boundaries. Their kitchen table forms the heart of this Australian-meets-South American coffee house and restaurant, where modern Antipodean cuisine and Argentinian hospitality combine (and honey-whipped mascarpone, edible flowers, ripped herb salad and carne provoleta toasties fill the menu) – save us a spot!

Next up, Mamasons bring their Filipino ice cream parlour to a permanent spot in Chinatown. Traditionally served street-side in the Philippines, expect to see classic gelato flavours turned on their head – think black coconut, ube (a purple yam from the Philippines), and Mamasons’ signature dessert, the ‘Bilog’, a traditional pandesal milk bun filled with ice cream and toasted in a hot press.

That’ll keep you busy for now – hop to it!