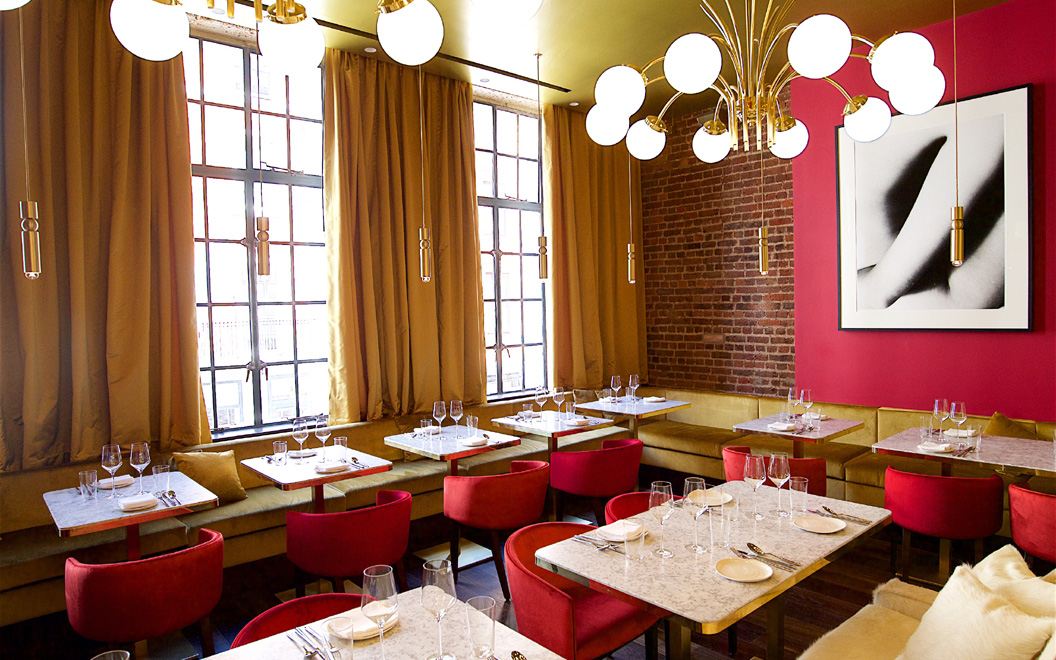 London has rarely been a rock-up and stay-out kind of city – you need to do your research. But that doesn’t mean warehouse parties on the fringes of Hackney Wick or Tottenham raves are your only options. This week’s trend keeps it closer to home, as we look at the new Zone 1 hangouts that are right in the centre of the action.

For a few weeks at the start of 2018 it felt like all of London had fallen under the spell of Kettner’s Townhouse – we were in there five nights a week! But its multi-faceted appeal is worth noting, which is why Gazelle is also likely to be a hit. Tony Conigliaro rarely takes a step out of line and this time he’s teamed up with Rob Roy Cameron to take over an Edwardian building in Mayfair. Set away from street level and accessed by a private lift, Gazelle toys with a private member’s club vibe, market-led menu and all day dining on the first floor and a slick, Champagne-focused cocktail bar on the second.

As for the best place to rock up when you fancy an ad hoc celebration? Our money’s on Neptune. There’s been plenty of talk about Margaret Crow and Brett Redman’s new restaurant in the heart of the Principal Hotel, but if you spied the party going down there over Pride weekend, you’ll know it’s already living up to the hype.

Come heatwave or high water, there’s no talk of leaving early when you’re in the centre of the action.