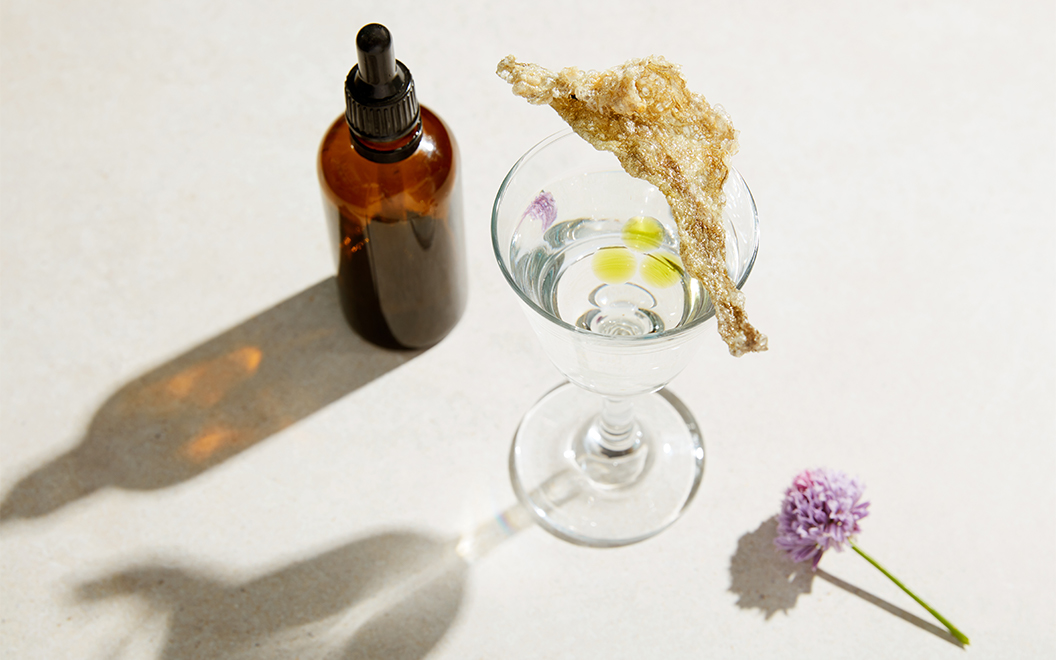 In the space of a few months, utilising leftover food has become one hot topic on London’s restaurant scene. Last time we checked (in May’s trend, Scrap That), Dandelyan, Cub, Adam Handling’s Bean & Wheat and Skye Gyngell’s Scratch menu at Spring were the first adopters of this emerging trend. Now there’s a whole new crew of innovators putting an elegant spin on sustainability.

Levan doesn’t open until October, but Nicholas Balfe’s follow up to Salon Brixton is tackling food waste from the off, instead of as an afterthought. Balfe and his team are working towards a “closed loop model” for their new Peckham restaurant, where over 90 percent of food waste will be repurposed. Herb stalks will be added to flavour ferments and infusions, and milk from making coffees will be used to make fresh cheese.

Finding creative ways to make leftover ingredients palatable for paying customers has to be half the battle. At Rovi, excess seasonal fruit is given centre stage when fermented as a shrub for the bar’s Lucky Dip cocktail, and leftover vegetable and herb stems are battered in tempura and served as a bar snack – #UJLoves.

And the best of the rest? Native don’t beat about the bush. Their Chef’s Wasting Snacks take top billing on the menu, using offcuts (think radish tops and grain husks or courgette stems) that would ordinarily go to waste. Mark Jarvis’s Stem turns their excess seasonal produce from the kitchen allotment into salads and side dishes, Temper’s trickier-to-use cuts of meat become charcuterie for antipasto and pizzas and Scully’s leftover wine and fruits become vinegars used to stock the Scully pantry.

How to make leftovers palatable? Bring them in from the cold.